Blue Valley Ranch has received the 2016 Citizen’s Conservation Achievement award from the Central Mountains and Plains Section of The Wildlife Society!  The award was presented to the ranch at a ceremony during the society’s annual meeting on August 10, 2016 in Steamboat Springs. 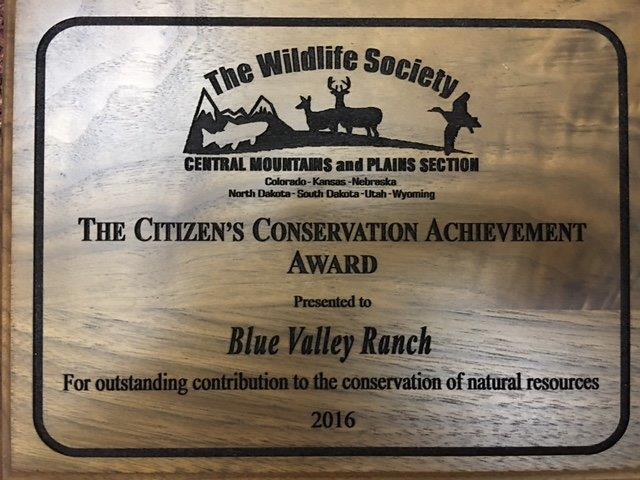 Criteria for the award include outstanding efforts towards conservation of wildlife, and specifically at least one unique, important contribution to wildlife conservation or wildlife education in the Central Mountains and Plains Region.  In addition to Blue Valley Ranch’s participation in species re-introduction projects like Merriam’s turkey, pronghorn and Columbian sharp-tail grouse, the nomination letter cited the ranch’s role in the CO State Hwy 9 Safety Project as its unique and important contribution to wildlife conservation. 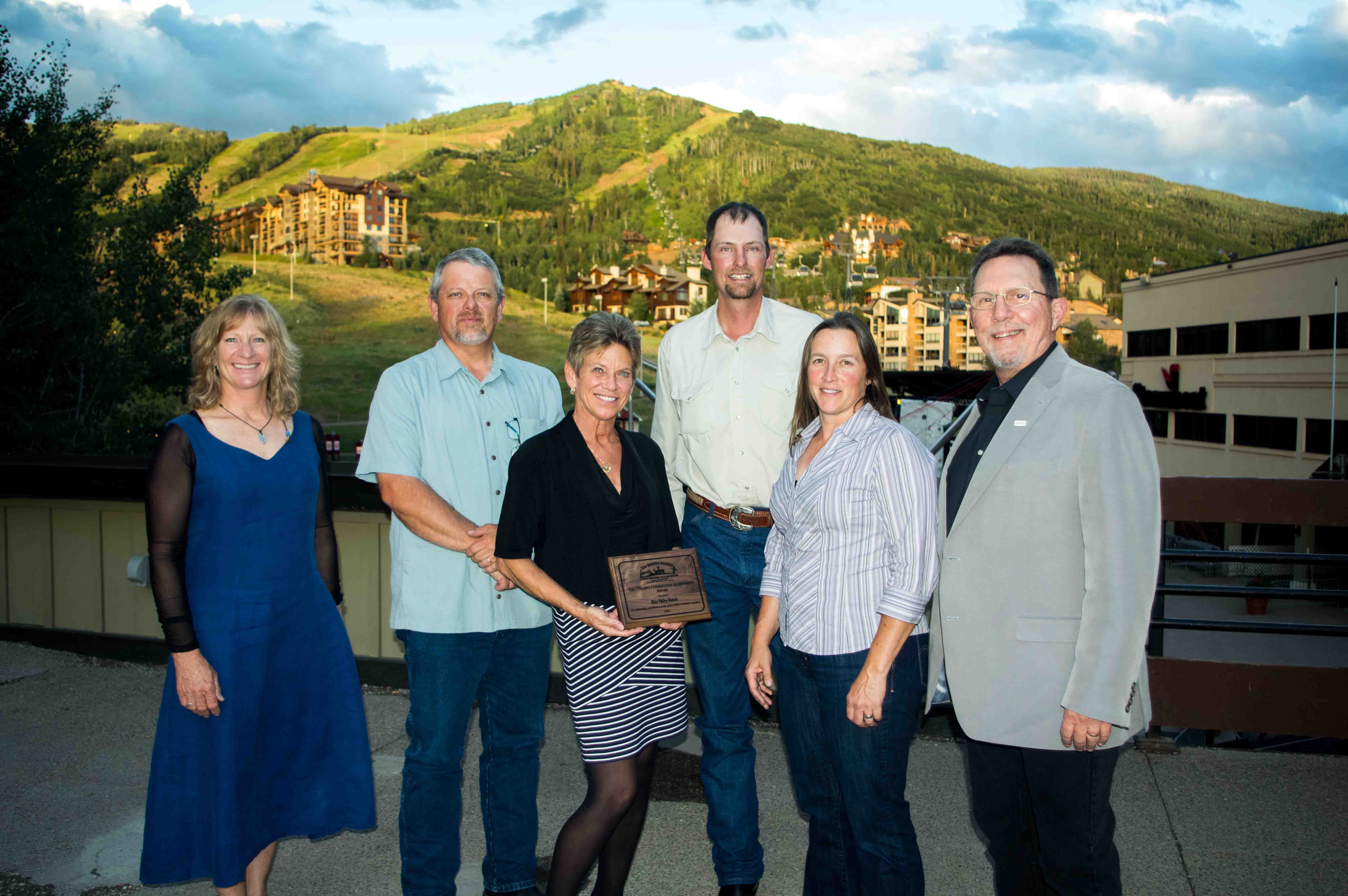 The Citizens Conservation Achievement award has been given annually, along with a professional award, for most years since 1965.  Blue Valley Ranch is proud to receive this year’s nomination, and will continue to implement its mission of wildlife conservation for many years to come. 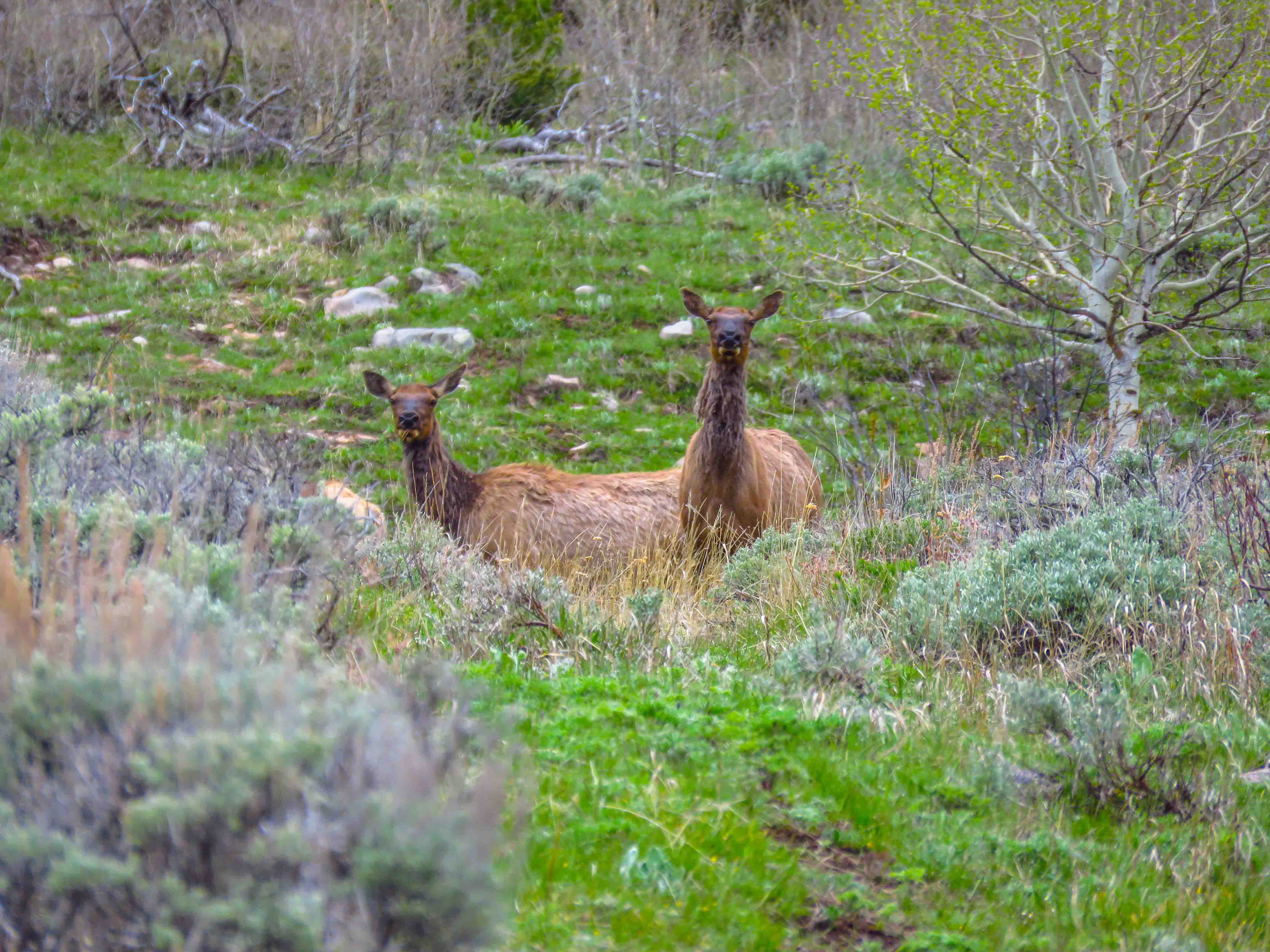